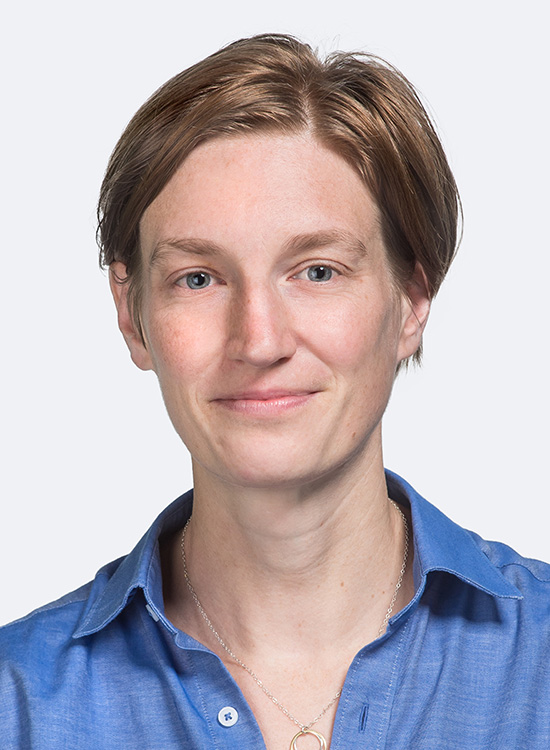 Dr. Dorien Herremans received her PhD in Applied Economics from the University of Antwerp. Her PhD thesis was titled ‘Computer Generation and Classification of Music through Operations Research Methods’. She was awarded the individual Marie-Curie Fellowship for experienced researchers in 2015. This allowed her to join the Centre for Digital Music at Queen Mary University of London, where she worked on the project: “MorpheuS: Hybrid Machine Learning – Optimization techniques To Generate Structured Music Through Morphing And Fusion”. After graduating as a commercial engineer in management information systems at the University of Antwerp in 2005, she worked as a Drupal consultant and was an IT lecturer at the Les Roches University in Bluche, Switzerland. She also worked as a mandaatassistent at the University of Antwerp, in the domain of operations management, supply chain management and operations research, and was a visiting researcher at the Department of Computer Science and Artificial Intelligence at the University of the Basque Country, San Sebastián. She is currently and Assistant Professor at Singapore University of Technology and Design and has a joint appointment at the Institute for High Performance Computing at the Agency for Science, Technology and Research (A*STAR).

Dr. Herremans’ research has been featured in popular press including Vice Magazine, Belgian national TV news and France Info radio. Her research interests include machine learning and music for automatic music generation, data mining for music classification (hit prediction) and novel applications in the intersections of machine learning/optimization and domains such as digital music and stock market prediction.

For a full list of publications, please see here.