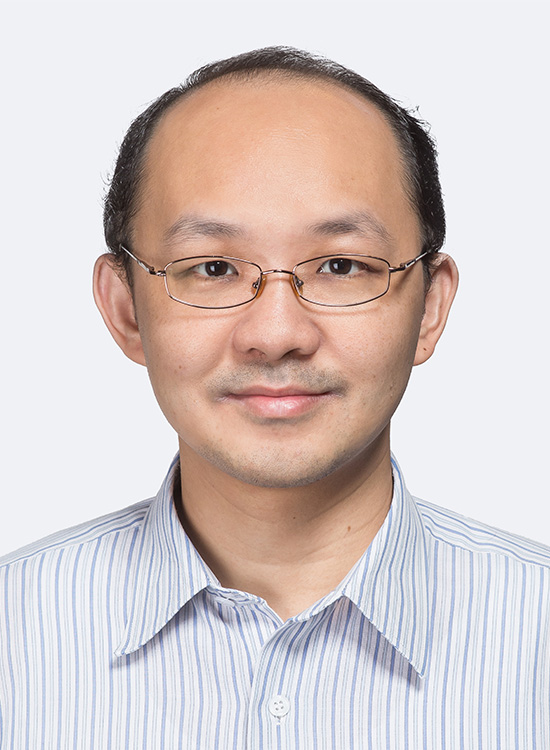 Though his first name sounds like a Japanese, Oka was actually born in Indonesia. He came to Singapore in 2000 to study Electrical and Electronics Engineering in Nanyang Technological University (NTU), Singapore. After he finished his Bachelor degree, he continued his further study in NTU to obtain his doctoral degree in Semiconductor Physics. In the last year of his doctoral degree, he began to work at the Institute of High Performance Computing (IHPC), A*STAR, Singapore. During his term in IHPC, he was involved with various research projects using numerical methods to solve quantum mechanics, electromagnetics, and plasmonics. After three and a half year in IHPC, he realized that his passion in teaching has not yet been realised, and so he moved on to School of Mathematics and Science, Singapore Polytechnic, in 2011. After completing his two-year contract, he then decided to join SUTD. While teaching in Singapore Polytechnic, he was also an adjunct lecturer at Digipen Singapore, Singapore Institute of Technology (SIT).

Oka’s research interest are in simulation and modelling, scientific computing, numerical methods for physics and semiconductor devices. He has also been involved in some healthcare related project. Besides his passion in teaching and research, he loves to read books, listens to music, outdoor activities, and spending time with his family.